What you need to know: Currently, in Brazil, beef production is lower than the number of cattle and landmass in use would suggest. The researchers in today's paper mention that Brazil houses roughly 25% of the cattle on earth but produces 17% of the beef – implying that there are inefficiencies in the beef production systems. Improvements in these practices could positively impact the profitability and sustainability of the country's beef production.

The researchers included all typical ranch costs in their evaluation, like feed, mineral supplements, vaccines, dewormers, semen, hormone protocols, utilities like electricity, and staff, to name a few. The idea was to capture the complete picture of what traits impacted the rancher's bottom line and which traits allow ranches to minimize costs, maximize revenue, and improve profitability.

A majority of operational costs were made up by feed, 72% to be exact. The magnitude of this expense creates a sizeable economic benefit if a ranch can decrease the feed required to produce the same amount of output. These traits include feed efficiency, pregnancy rate, and age to first calf.

The most economically important traits were directly related to feed consumption, likely because of the impact highlighted above. Pre-weaning average daily gain had the most significant impact on ranch profitability – both pre-weaning and post-weaning were some of the most influential traits. This was likely because animals destined for slaughter required less time to reach a weight adequate for slaughter. It is important to note here that genetic selection should not be exclusively based on pre-weaning performance due to the dam's impact on performance during this time.

Age at first calving was the second most valuable trait. Cows that calve at younger ages can produce value for the operation sooner, essentially reducing inputs (feed) for the output (calf). One note is that age at first calving is a lowly heritable trait, so this value is not likely to change drastically with selection.

Calving interval, another important measure of fertility, had a moderate impact on profitability. However, it was responsible for the most significant losses and the highest revenue of any trait measured. The expenses came from the increased production of calves over a shorter period of time, increasing the ranch's total feed and care costs.

Feed efficiency did not significantly affect revenue, as its contribution is solely through lower feed intakes, decreasing feed costs for an animal to reach slaughter weight. This saves the operation money but does not create additional output (i.e., body weight or marbling), which is why there is not an impact on revenue. Being that this trait only affects one side of the "equation" (i.e., inputs but not outputs), its impact on profitability was lower than other traits. However, feed efficiency is still an important trait when selecting profitable and sustainable animals. In this study, it represented a decrease in feed costs of 1.9% or savings of $2.79 per animal per year.

Industry application: Selecting for traits like average daily gain, ribeye area, and lower age at first calving leads to significant increases in ranch profitability. However, all the tested selection criteria showed improvements in the profitability of an operation. Understanding how these performance traits impact the bottom line is, as the authors state, "...essential to establish benchmarks and goals, to align the financial, genetic improvement and production plans, avoiding future issues that may compromise profitability and sustainability in the cattle operation." 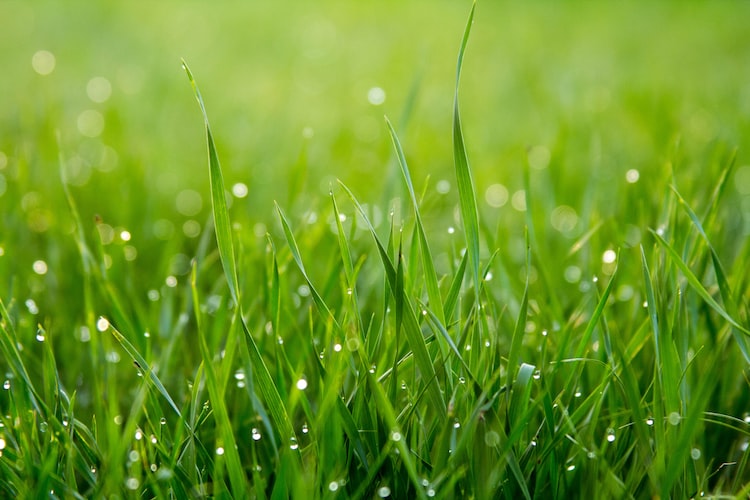